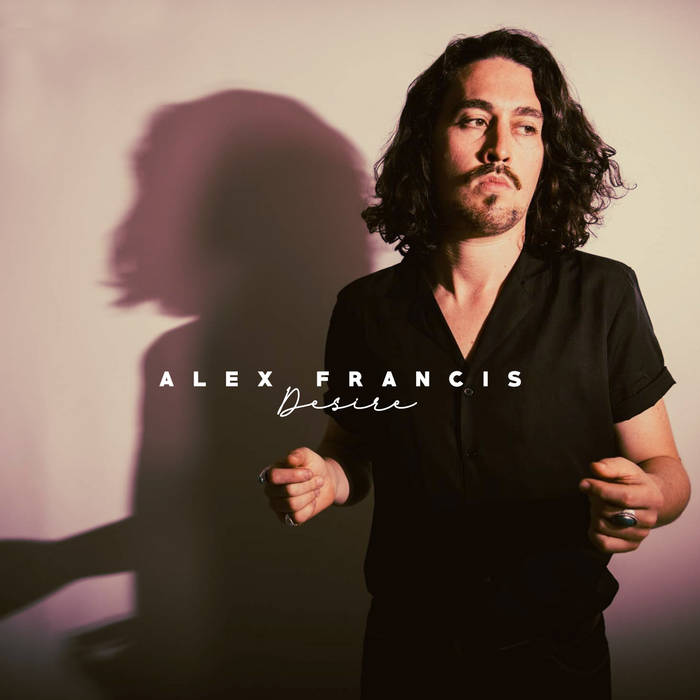 After a successful start to 2019 with new single ‘Whatever Happened’ and performances at SXSW in Austin, TX, Live at Leeds Festival and Liverpool Sound City plus a show at London Palladium opening for James Bay, London’s Alex Francis has released his new single ‘Desire’ with producer Jeff Silverman (Adele, Aloe Blacc) and performs his first headline tour of Germany this September. ... more

Bandcamp Daily  your guide to the world of Bandcamp

Khruangbin and Greg Foat stop by with their amazing new LPs.